I've decided to reboot my blog -just because.

It has been ten years since I retired from full-time professional photography. That anniversary has led to some reflection on my part.

During my employment as a professional, I carried on with a certain amount of personal work. That work was influenced by the constraints under which I worked as a professional. I did large volumes of technical and documentary work for which personal interpretation was inappropriate. On my own time I did produce a number of pictures that would not look out of place with my current work, but did not do so consistently.

After retirement I was able to return fully to something that was part of my early involvement in photography, that being a practice now called mindfulness.

While working in the Arctic in 1971 I had an experience that left me aware of the vastness and mystery of our universe in a very powerful way. My northern time in 1971/1972 left me with a determination to live in the north and be a photographer. 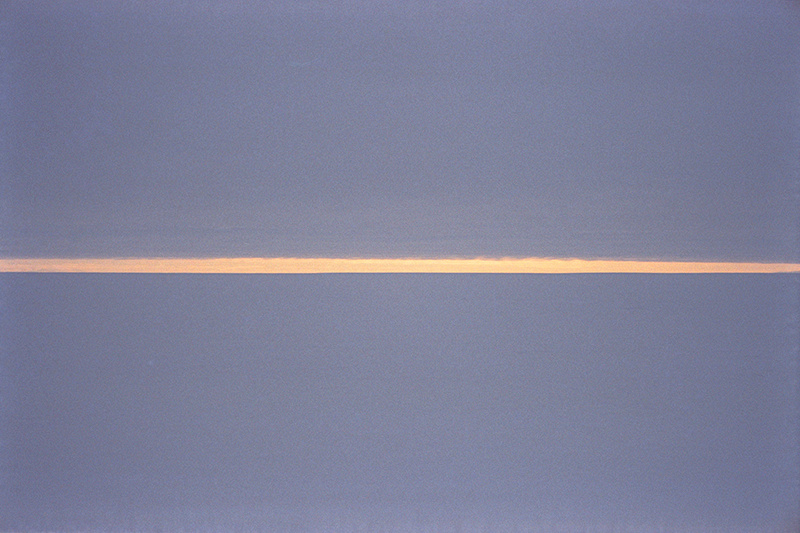 Over the next several years I discovered photographers such as Edward Weston, Minor White and Ansel Adams whose work made me aware of the expressive potential of photography. Coincidentally I briefly studied some meditative techniques. It turned out that I could rather easily slip in to a different perceptive mode that worked well for some types of photography.

While pursuing my reflections about the past 10 years, today I came across an online book, Photographic Psychology: Image and Psyche, by John Suler. The section titled Mindfulness in Photography is a remarkably accurate description of my current practice.

I've dipped in to other parts of the book, and intend to read it thoroughly.